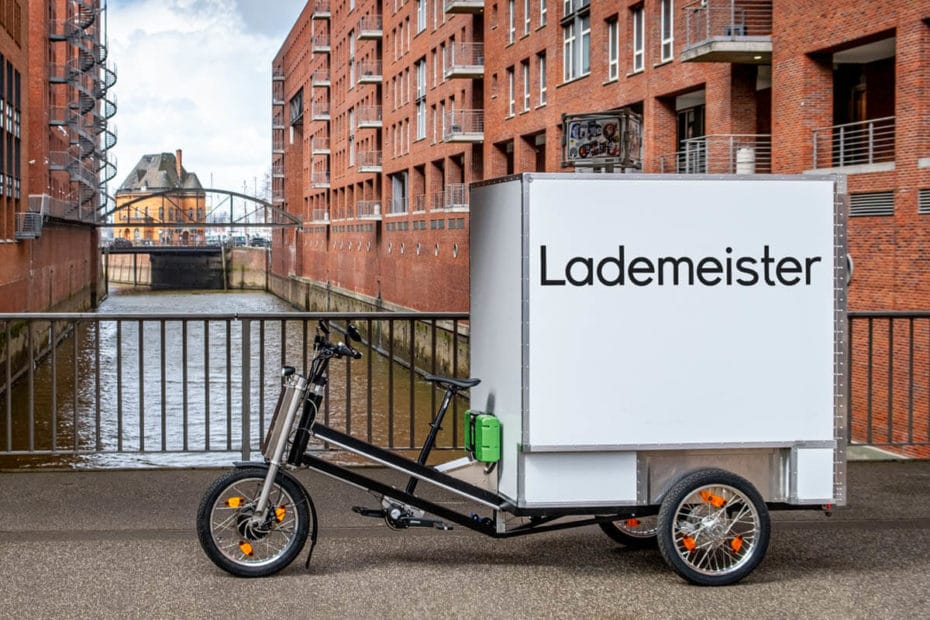 Companies based in Germany that have purchased an e-cargo bike after 31 December 2019 will not be able to benefit from special depreciations after all. This is reported by Wirtschafswoche, citing information from the German Federal Ministry of Finance. The reason for the discontinuation of the planned tax relief is a recent decision by the EU Commission. The body in Brussels had considered the German government’s plans to be “prohibited state aid”.

The former coalition of CDU and SPD wanted to use targeted economic incentives to encourage companies in Germany to acquire e-utility vehicles and cargo bikes with e-drives. To this end, it created paragraph 7c in the German Income Tax Act (EStG) in autumn 2019. It states that companies that buy such a vehicle may immediately deduct half of the price paid from their taxes in the year in which they purchased it. This is to apply over a period of ten years, starting on 1 January 2020. The paragraph is part of the package of measures that the then Federal Government had summarised in the Act on the Further Fiscal Promotion of Electromobility.

Why can’t the law come into force?

The approval of the EU Commission was required for the paragraph from the outset. The German Annual Tax Act 2019 contained the wording that the regulation could only be implemented on the day “on which the European Commission establishes by decision that the regulation either does not constitute aid or constitutes aid compatible with the internal market”. Contrary to the expectations of the German government, the EU Commission’s ruling was different. According to its assessment, the law violates existing EU state aid law.

At least the news from Brussels does not mean the final end for the special depreciations. According to Wirtschaftswoche, the German government is now hoping that the EU Commission will relax the existing regulations to such an extent that the current rejection is merely temporary. The Finance Ministry stated to the magazine that Germany had brought into play “procedural simplifications with regard to the high requirements for tax subsidies”. What exactly is meant by this and how quickly such simplifications could possibly be adopted is not clear from the report.

In any case, a certain glimmer of hope remains for all those who had hoped for tax advantages from the regulation. If Brussels subsequently gives the go-ahead, this would have retroactive consequences. Paragraph 7c EstG would then apply from the beginning of 2020 as originally stipulated.

Which e-cargo bikes are included in the law?

The legislator has agreed on the following three essential features of cargo bikes:

The e-cargo bike exempted from parts of the tax must be a new one. The law does not cover the purchase of used bikes. 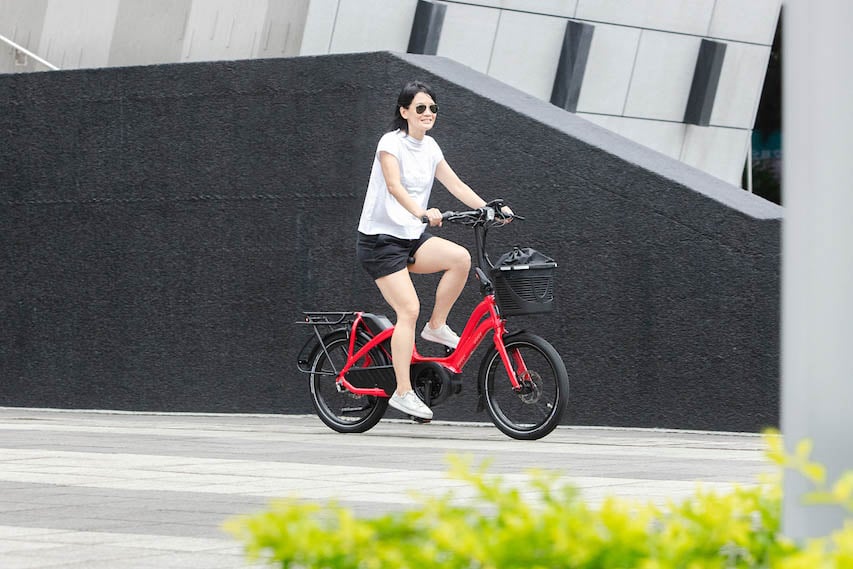 People of smaller height often have a hard time finding a suitable bike. Tern wants to change this. 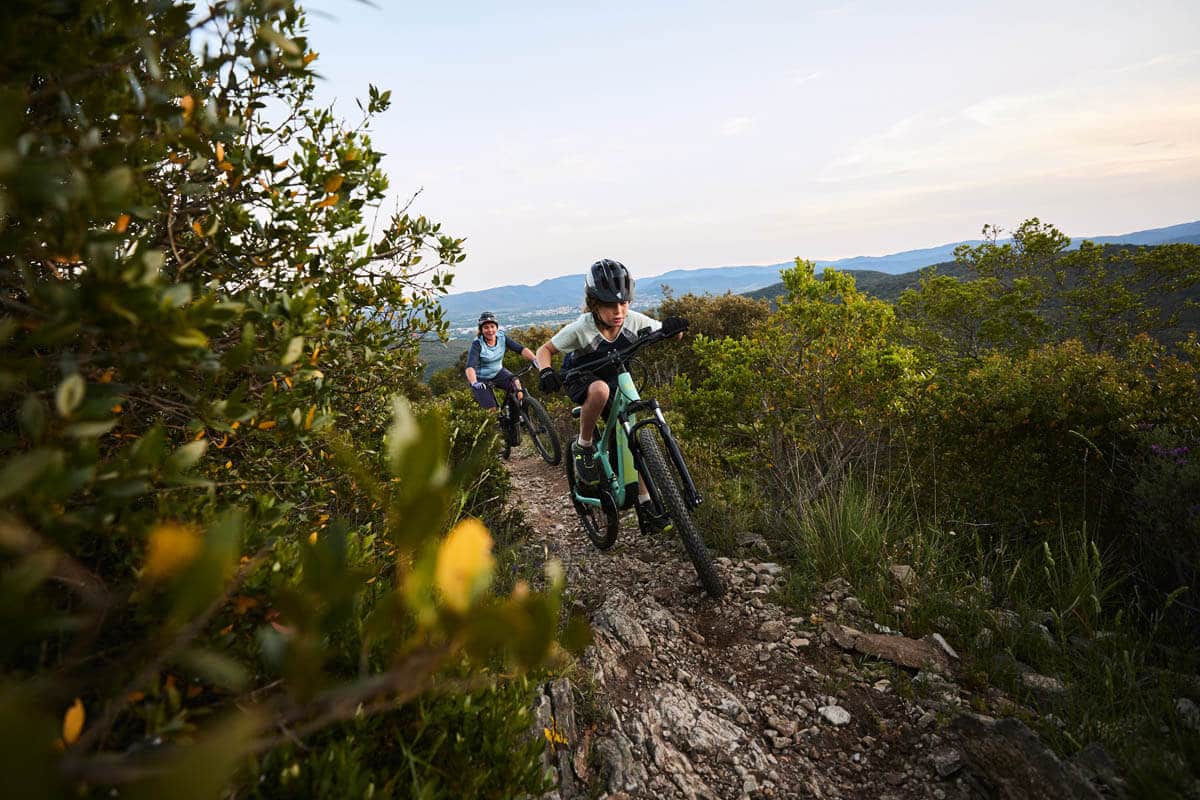 Both brands are designing completely new bikes for the youngsters. For the first time, they are powered by a rear hub motor. 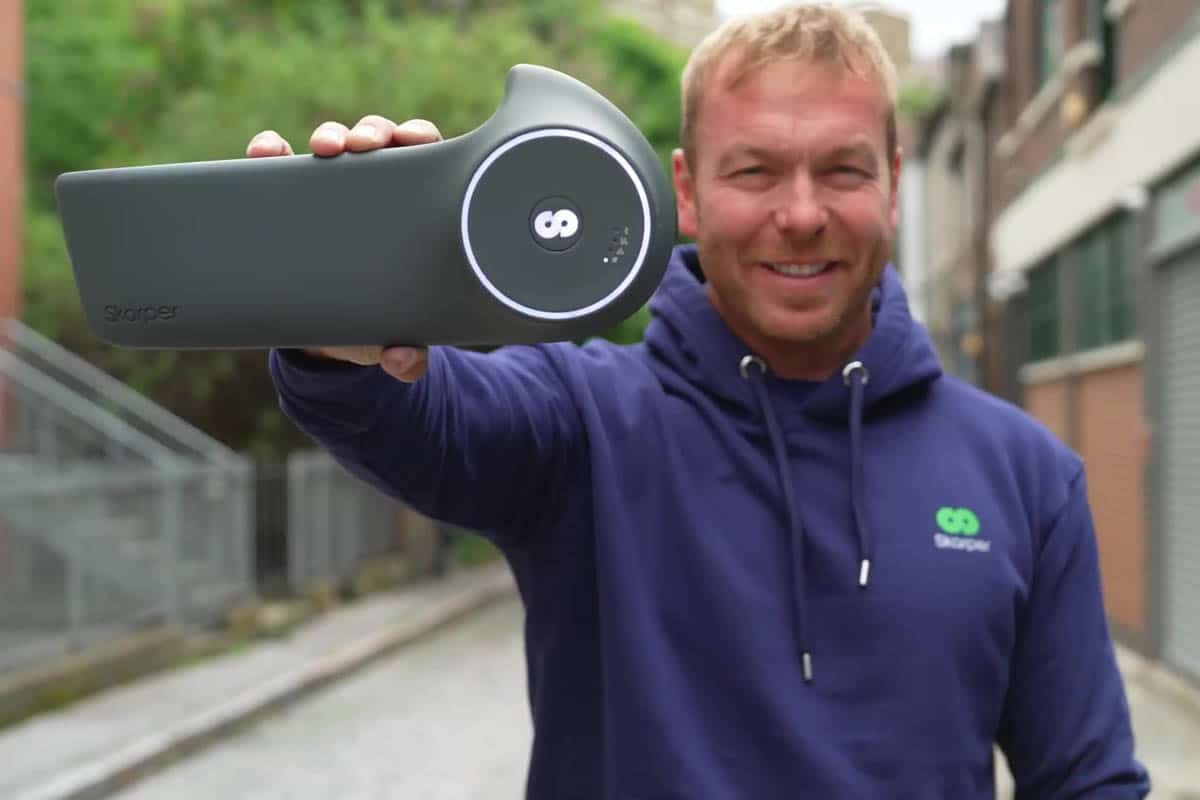 Skarper DiskDrive: From Regular Bike to Ebike with Just One Click

Per se, it is “only” a conversion kit. However, the doers consider it a real alternative to full-fledged ebikes.