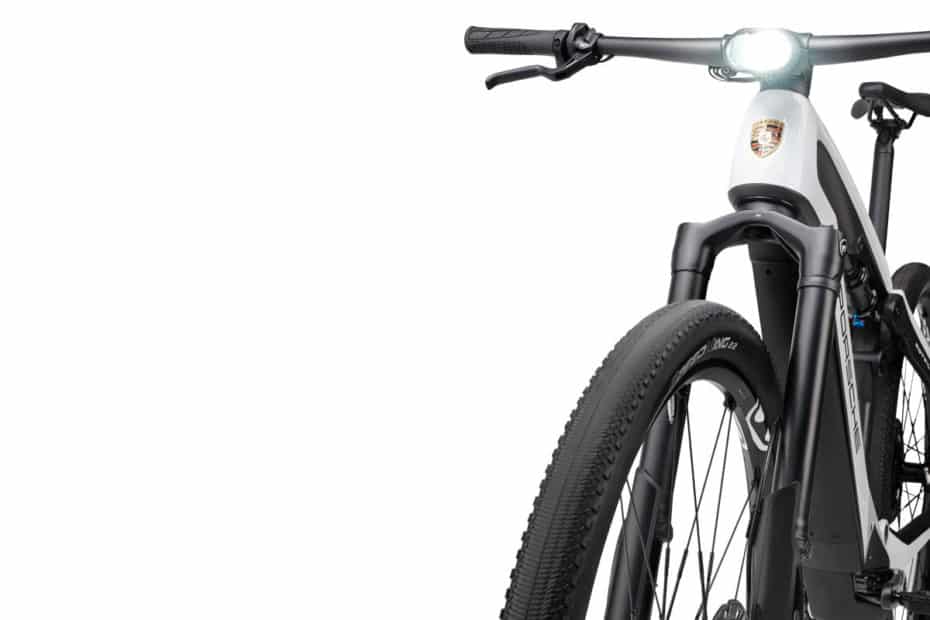 Porsche Wants to Manufacture Both Drives and Its Own Ebikes

Porsche and ebikes – it has been unmistakably clear since 2021 at the latest that these two things will belong closely together in the future. First, the car manufacturer presented two ebikes under its own brand. This was followed shortly afterwards by the still ongoing cooperation with the bicycle manufacturer Storck regarding the Cyklær e-gravel bike. Only to be topped by the participation and later takeover of Fazua in 2022. How this fits into a coherent overall strategy has remained somewhat vague until now. Now Porsche has made its plans more concrete. 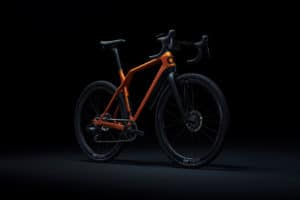 In a recently published press release, the company announces that two joint ventures start operations on 1 August, in which a large part of Porsche’s commitment will be implemented. The partner in both cases is the Dutch company Ponooc Investment B.V. The name reminds you of the Dutch trading giant Pon Holdings? Absolutely right. Ponooc Investment acts as a corporate investment fund of Pon Holdings. The latter has long owned bicycle brands such as Gazelle, Kalkhoff and Focus. Since the takeover of Dorel Sports, illustrious names such as Cannondale, GT and Mongoose have been added to the list.

Suddenly Porsche finds itself in the middle of the bicycle industry. The company doesn’t just want to hang out with hip companies, but to be actively involved among those gathered there. This becomes an immediate task for joint venture number one, Porsche eBike Performance GmbH. The press release names Ottobrunn near Munich as its headquarters. Who has been occupying Marie-Curie-Straße 6 there for a while? That’s right, Fazua. So that will be the setting for the drive manufacturer that now belongs to the Porsche Group. The description of the core activities of Porsche eBike Performance sounds correspondingly familiar: the focus is on the development of electric drive systems for two-wheelers. This refers to the complete package of motors, batteries and matching software.

A look at the managing director appointed for this purpose reveals: He does not come from the ranks of the Fazua founders, but from Porsche’s inner circle. Jan Becker moves from the post of CEO of Porsche Lifestyle GmbH & Co. KG to the newly created “New Mobility” division. In the past fourteen years, he has done everything in his power to ensure that everyone who drives a Porsche or would like to, absolutely wants to enjoy the end of the day in a Porsche barrel seat and that only the Porsche collar is allowed for the faithful four-legged friend. He probably knows very well how to successfully give everyday goods the glamour of something special. This is certainly enormously valuable knowledge for raising Fazua’s public profile and sales figures. 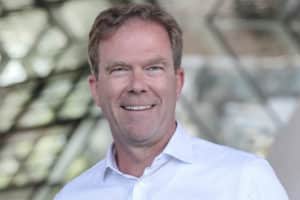 Not limited to core competence

In any case, Porsche attributes the role of technology partner to Porsche eBike Performance GmbH. In future, it will not only concentrate on its compact drive systems. There is also talk of “particularly powerful eBike drive systems”. In other words, a larger motor with more volume and torque? Competition with a Performance CX from Bosch? That would be a completely new direction for Fazua. Porsche would like to develop and produce both types of motors under its brand name and also offer them to other manufacturers. The first ones that would come to mind would be those that Pon Holdings has brought together under its umbrella. 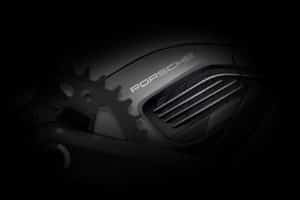 Vision of a Porsche ebike motor

At the same time, Porsche thinks only of itself. Joint venture number two, P2 eBike GmbH – powered by Porsche, is allowed to follow this orientation. From the company’s centre in Stuttgart, completely new ebikes are to be developed based on the company’s own drives. And in a not too distant future. The company wants to be on the market with them by the middle of the decade. To ensure that this project succeeds, the automotive group has secured additional bicycle know-how – in the person of Moritz Failenschmid. Failenschmid actually works full-time as Managing Director at Focus Bikes. According to reports, he wants to accompany both positions. Well, some people just seem to have more energy than others. 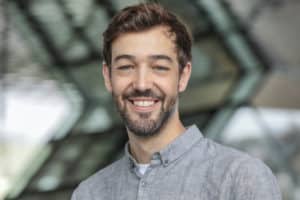 The vehemence shown by Porsche clearly illustrates the ambition that apparently drives the motorsport icon in the field of “new mobility” as well. It is quite possible that the much-cited pioneering spirit of the Stuttgart company is evident here. Ok, in this case the pioneering work was clearly done by others. Nevertheless, one believes the words of Lutz Meschke, deputy chairman of the executive board of Porsche AG and board member for finance and IT, when he says: “We see great potential for Porsche in the eBike segment. This is why we are consistently expanding our activities in this area. As is characteristic of Porsche, it’s all about developing products that inspire people through intelligent design, sophisticated technology and outstanding performance.”

By the way, Porsche has confirmed with the press release that it intends to continue its ebike activities to date. This applies to the cooperation with Rotwild and the Porsche eBike Sport and the Porsche eBike Cross models, which presented in March 2021, as well as the participation in the Cyklær brand. 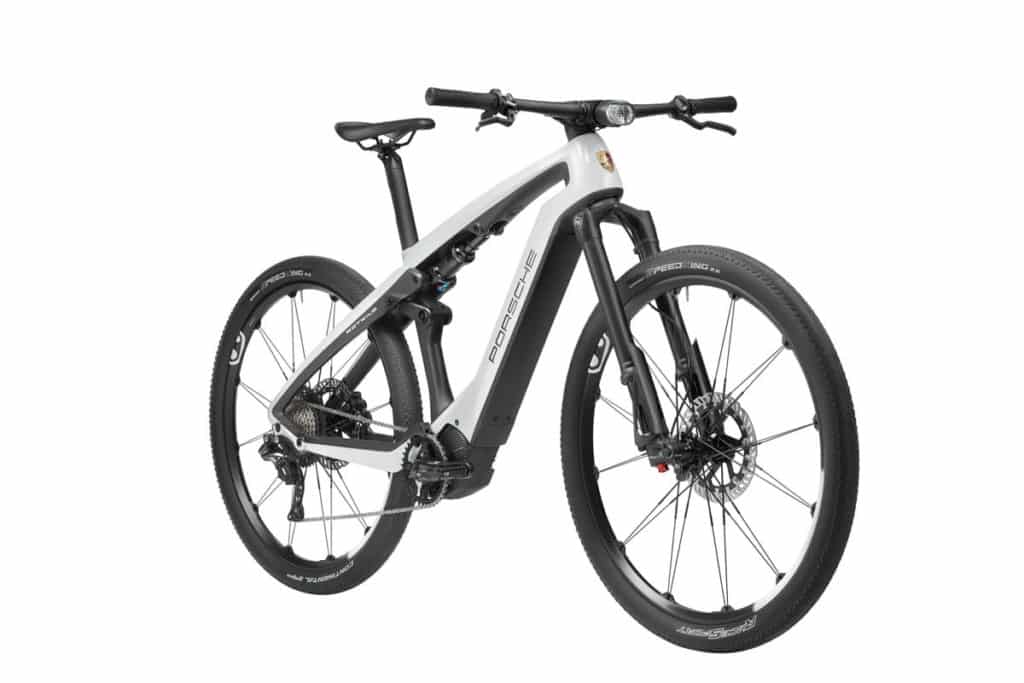 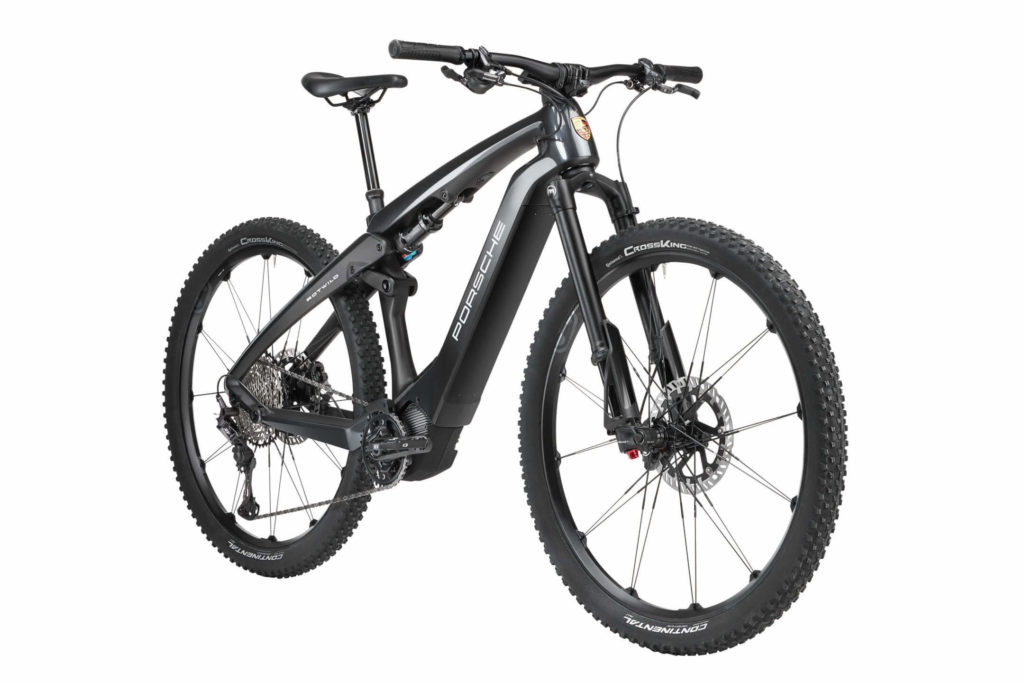 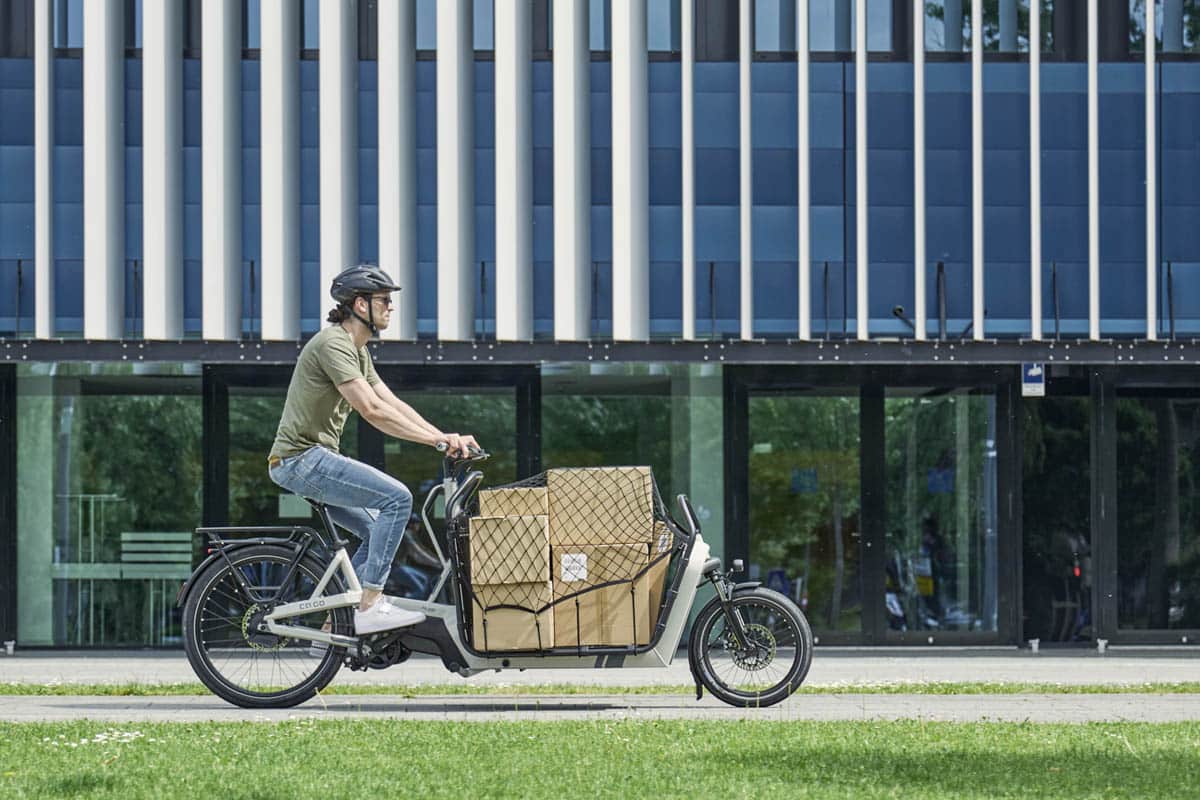 Manufacturer Ca Go expands its portfolio and shows that it can transport goods just as prudently as people. 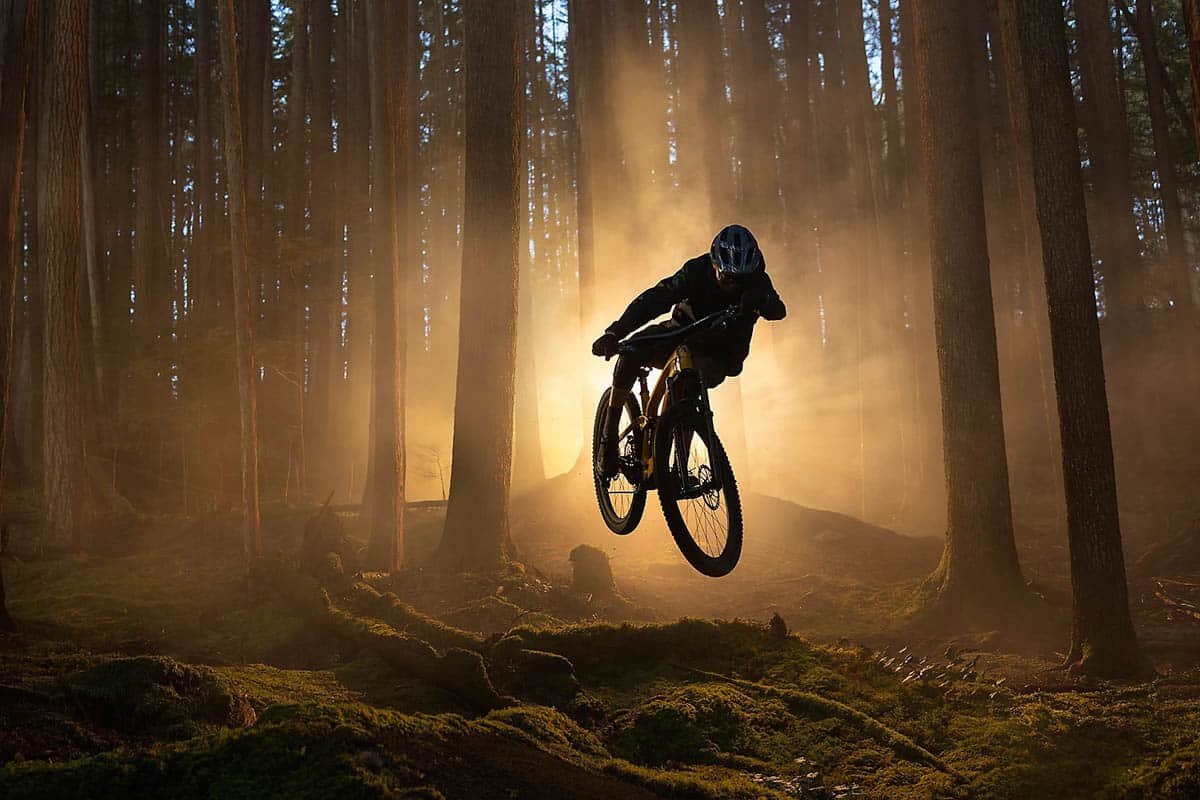 “Feels like it’s not an ebike.” In the past, this sentence would have sounded pejorative. Now Trek would take it as a compliment. 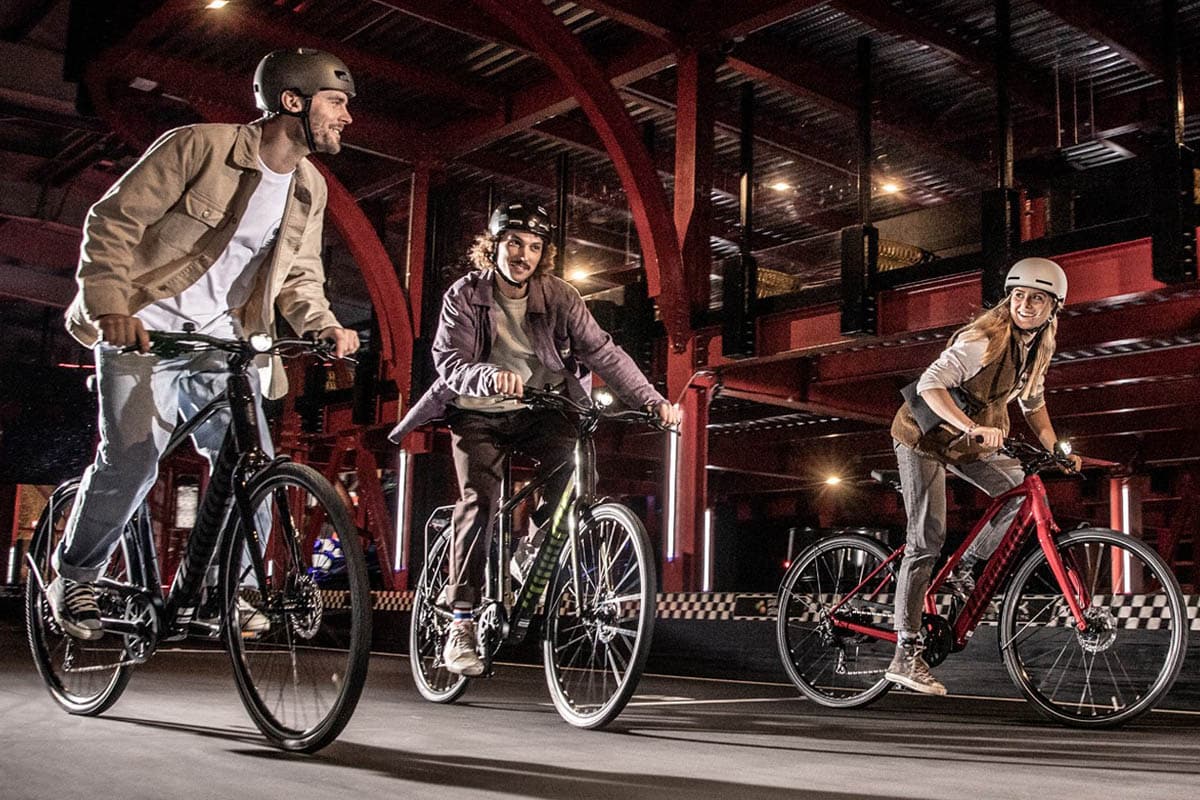 For 2023, Diamant is expanding its portfolio of e-motors. A first result of this is convincing both technically and price-wise.