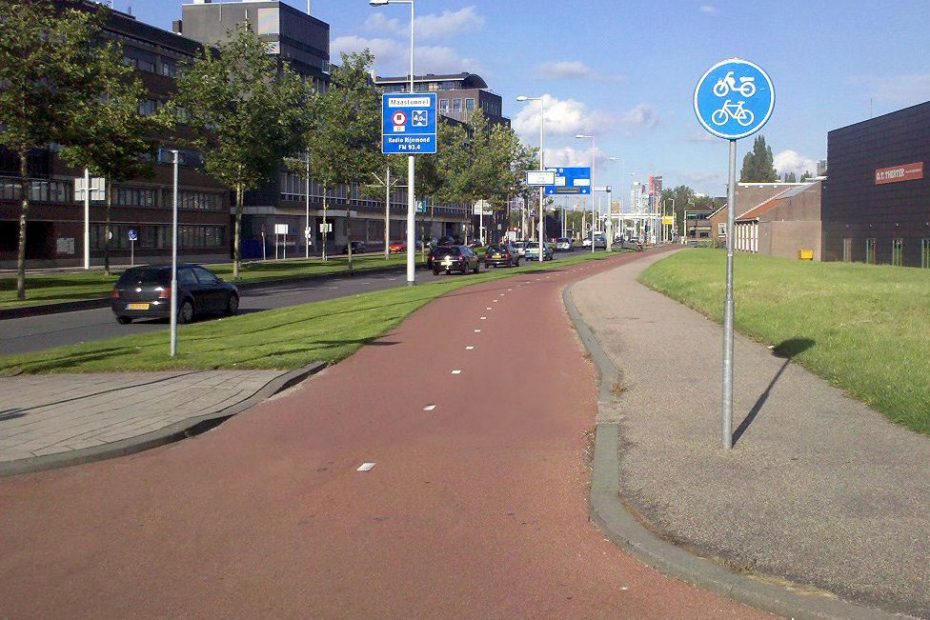 Cycling Makes Us Healthier, Richer and Happier: the Dutch Case

The National Library of medicine, a biotechnology information portal of the US government, has published a study by three PhDs, assessing the health and economic benefits of cycling in the Netherlands. I tap some of the conclusions of this post from Dutch Cycling: Quantifying the Health and Related Economic Benefits.

Bikes in the Netherlands – photo Happytobehere.it

In the Netherlands, an average 23% of all the trips are made by bike

The study uses Health Economic Assessment Tool (HEAT) developed by the World Health Organization to estimate the mortality rate reduction and number of deaths prevented each year by cycling. The tool estimates the value of reduced mortality that results from specified amounts of cycling (or walking). On the basis of a recent meta-analysis of studies about the effect of cycling on all-cause mortality, HEAT assumes a reduction in mortality risk of 10% (95% confidence interval = 6%, 13%) for an exposure to cycling of 100 minutes per week. The study was done in 2019, so it does not take into account the fact that cycling prevents Covid 19 infections. Indeed, on one hand it allows to avoid the promiscuity of public transportation, on the other because is proven that being fit and is a way to prevent that nastiest forms of that disease.

The benefits of nationwide widespread cycling on public health

In any country, if more people were to use bikes or ebikes more often to commute, to shop, to bring their children to school and so on, the benefits of public health would be huge.

Sedentary life is perhaps the most harmful factor for the health of Western people. Diabetes affects around 7% of Europeans, lack of exercise has been one of its causes. Overweight and obese individuals account for more than 35 % of the European population, and it’s even worse in the United States. Doctors state almost unanimously that even the cancer rate could be reduced if people were to exercise more. Using an ebike can allow anybody to get some exercise every time he goes almost anywhere in the city, almost every day. Air pollution is deemed to have caused 370,000 premature deaths in 2019 alone in Europe, according to Statista. Although there has been a constant diminution since 1990, pollution related deaths that have been picking up again from 2017 onwards. Albeit it is difficult to precisely quantify the damage inflicted on our health by car traffic, anybody living in a car crowded area can experience the malaise when breathing exhaust pipe air pollution. A single car exhaust pipe can kill a person in eight minutes in a closed garage. If you don’t believe it, please don’t test it.

Benefits of cycling on a nation’s wealth

The enormous sums that could be spared if people biked more are not the only way bikes could improve our lives.
The recent war in Ukraine has made us aware of the damage inflicted on our economies by foreign oil dependency. Not only replacing driving with biking more often would dramatically improve our trade balance, which all the beneficial effects on our currencies and our financial systems, but it would also improve our purchasing power, since car fuel gets more and more expensive. Not to say that oil can be exploited only by hugely powerful organizations, be it gigantic companies that can influence governments or, even worse, dictators. The latters oftentimes use oil revenues to buy weapons and wage wars.

Another benefit of biking is reducing traffic congestion, which improves national productivity and betters everyone’s quality of life.

Of course private spending for bikes, and public spending for bike lanes, paths bike parkings (about 0.5 billion € a year in the Netherlands, see above-mentioned study) can be abundantly be offset by the above mentioned economic benefits of biking.

In the 70s many social movements and protests led the Dutch government to build and implement bike lanes and paths all over the country. The €500 million that the government spends every year to improve biking infrastructures are thus considered a very profitable investment, as we explained. 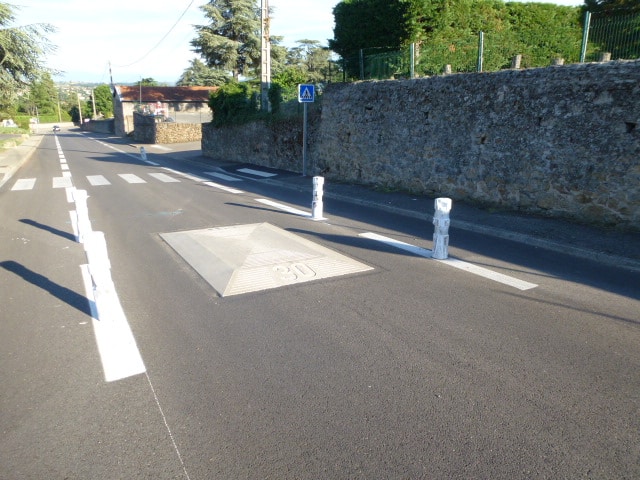 Why biking should neither interfere nor hamper car traffic

Not everybody can bike, and not every time. Bikes and cars can coexist. When bike lanes drastically worsen car circulation, there is a reaction, sometimes even a sort of anger versus bikers and bike promoting policies. For instance two bike lanes, one on each  side of the road, instead of one, can hamper car circulation on that road, see picture above. No wonderss all the bollards are adamaged after only a month! After all even the drivers benefit from bike diffusion, inasmuch it decreases traffic jams.

You may want to sign this petition to ask the European Union to exempt bikes and ebikes from value added tax (VAT).

2 thoughts on “Cycling Makes Us Healthier, Richer and Happier: the Dutch Case” 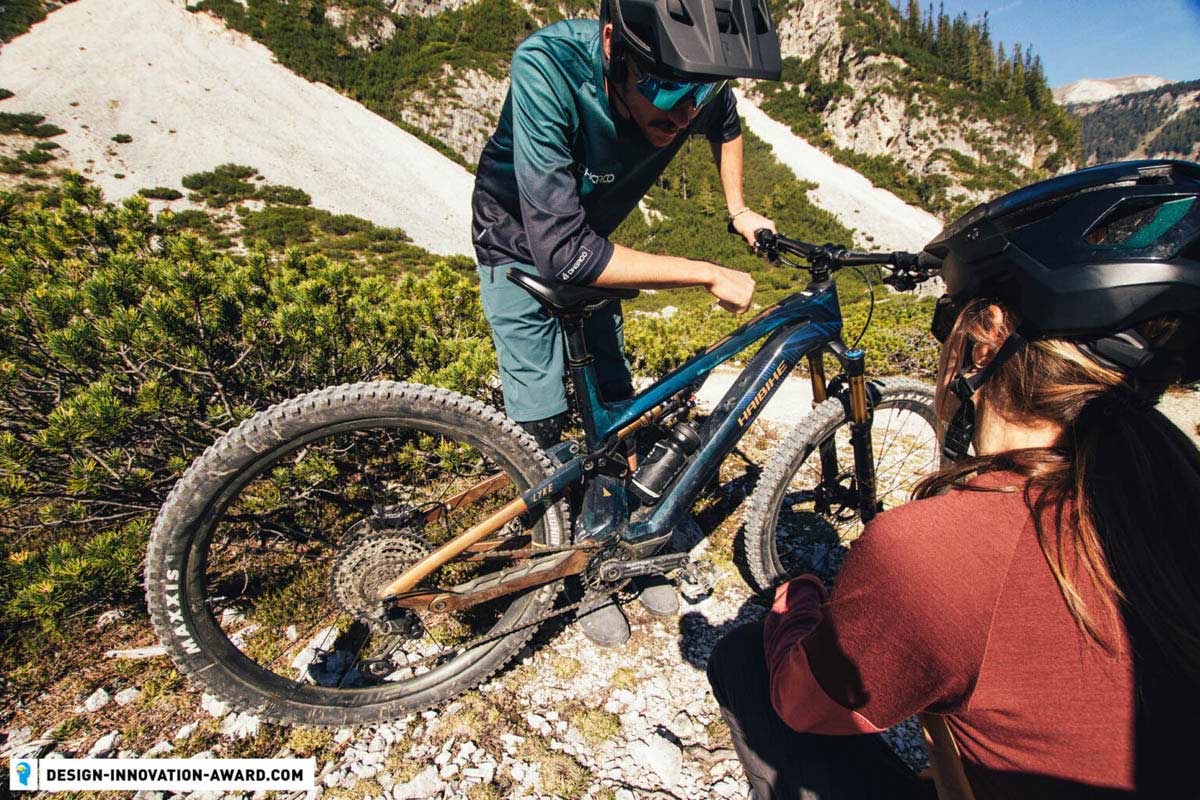 From really good to really unpronounceable – the DIA’s list of best bikes once again includes a wide variety of ebikes. 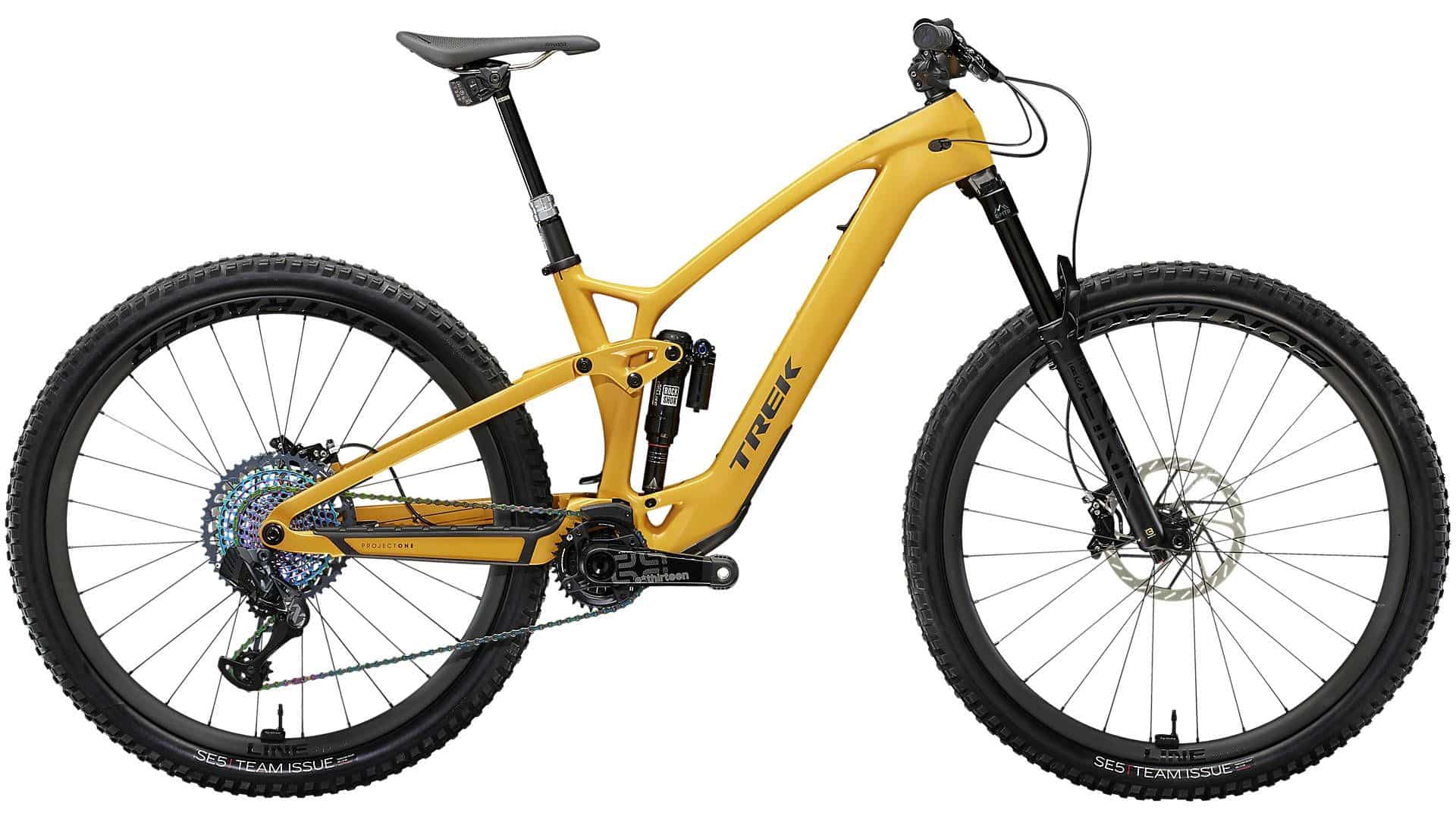 How to Choose the Best Ebike for Your Needs – Guide

Choosing the ebike that precisely fits your requirements is not easy. Some simple tips. Post Views: 61 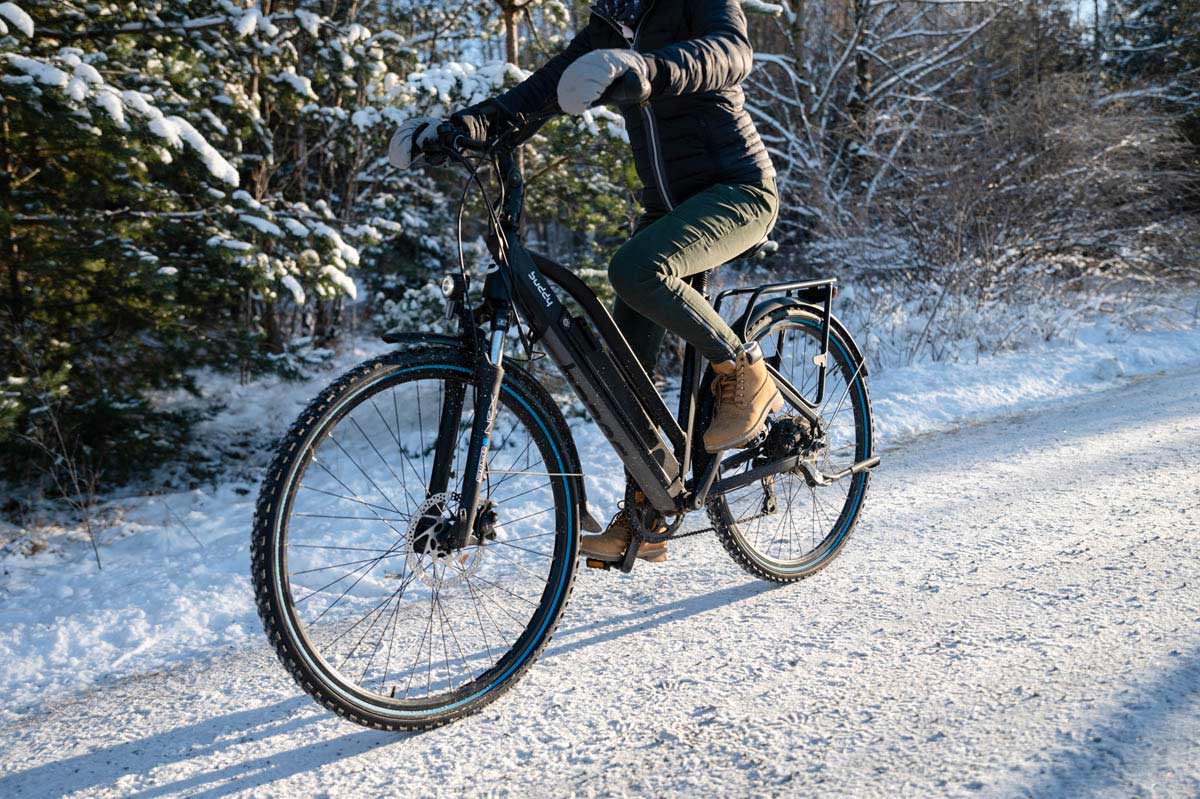 Why Does the Range of an Ebike Battery Drop in Winter?

Performance losses in Li-Ion batteries in cold weather are annoying, but unavoidable. Fortunately, there are a few countermeasures.