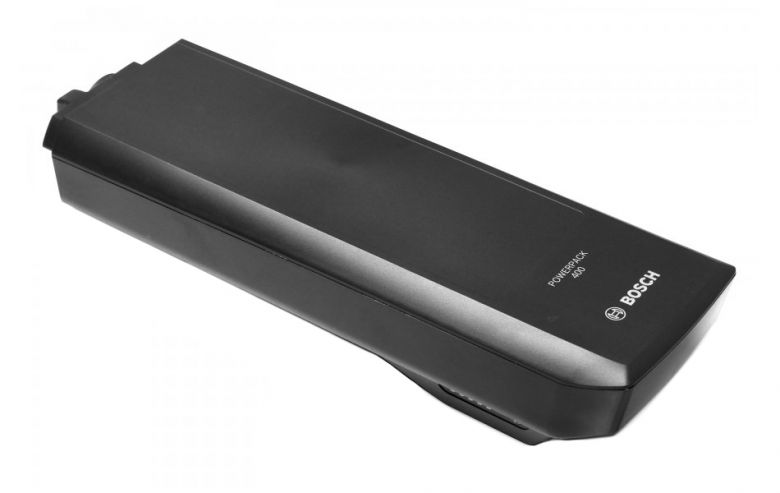 The original Bosch PowerPack rack battery 300 / 400 Wh for all model generations since 2014 impresses with reliability and safety. You can recognise it by the oval charger connection.

Why can't I use a Bosch Active / Performance battery on the Bosch Classic drive?

What ranges are possible with the Bosch PowerPack 300 / 400 Wh rack battery?

How should the Bosch battery be charged?

We only offer new batteries, they are not second-hand items.

If you have any questions regarding compatibilty or availability, do not hesitate to contact us.