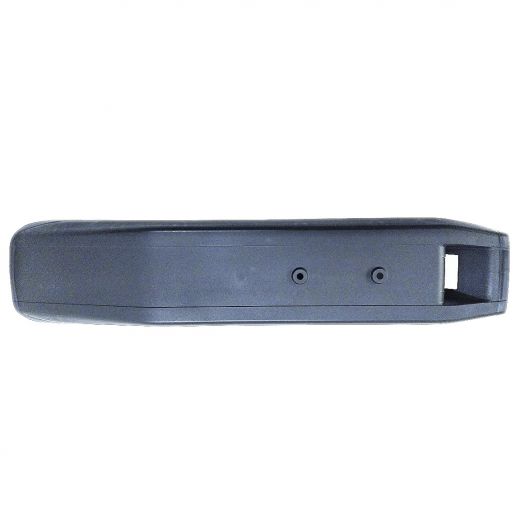 Description Reviews 0 Enquiry
Description
The Bergamont PowerPack is the protective cover for your e-bike battery. The Akkucover is... more
Close menu

The Bergamont PowerPack is the protective cover for your e-bike battery. The Akkucover is suitable for Bergamont e-bikes with partially integrated frame battery. The cover is placed over the Bosch PowerPack battery and closes beautifully with the frame. Thus, the battery cover protects against damage, dust and moisture. In addition, a bottle cage can be mounted on the cover. Should the Bergamont PowerPack battery cover itself be damaged, you can simply replace it.